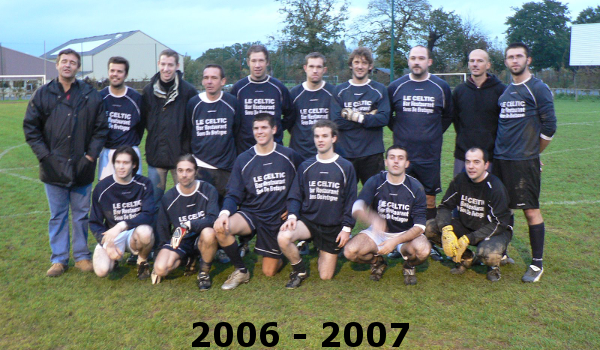 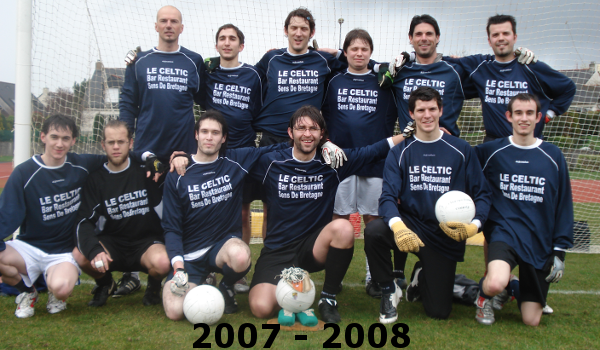 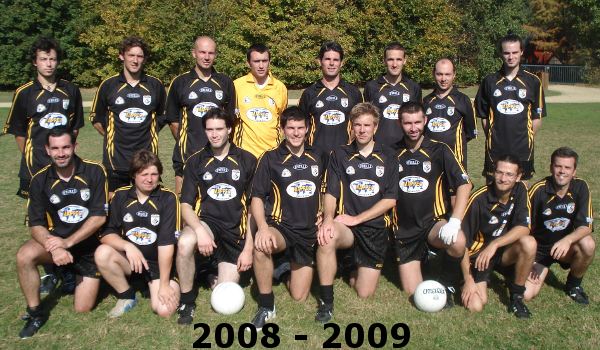 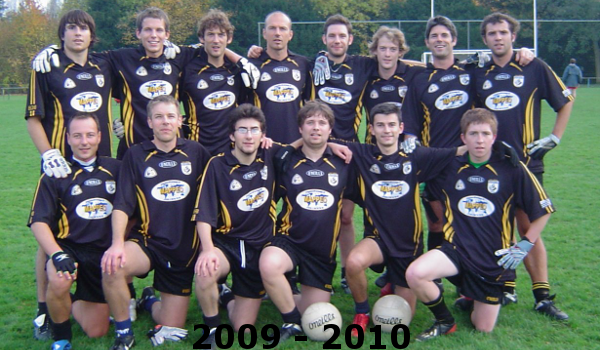 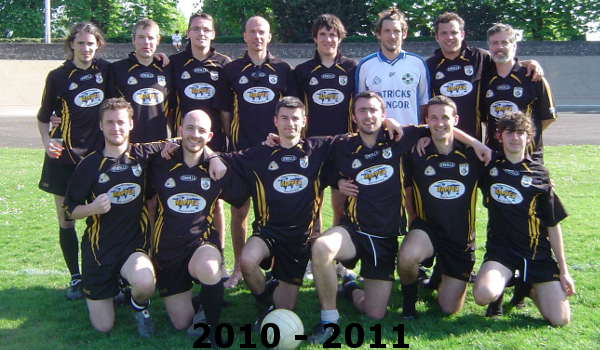 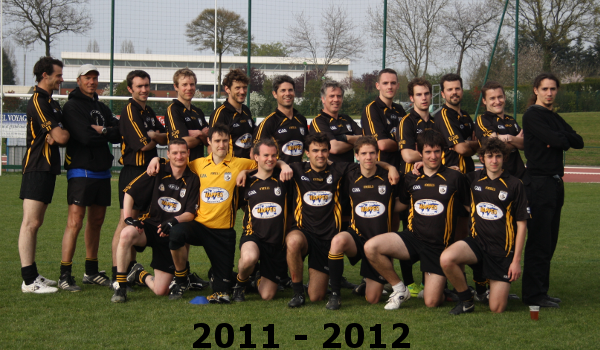 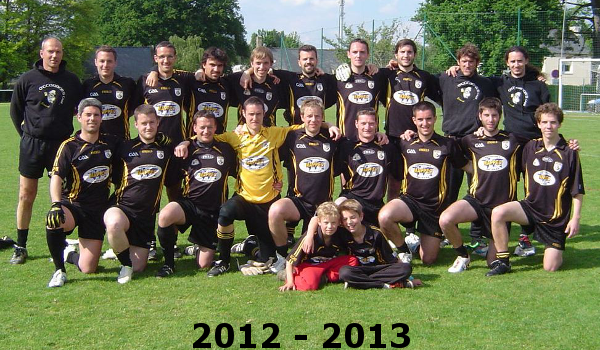 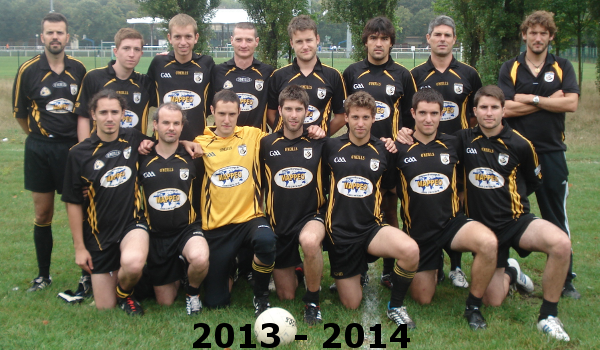 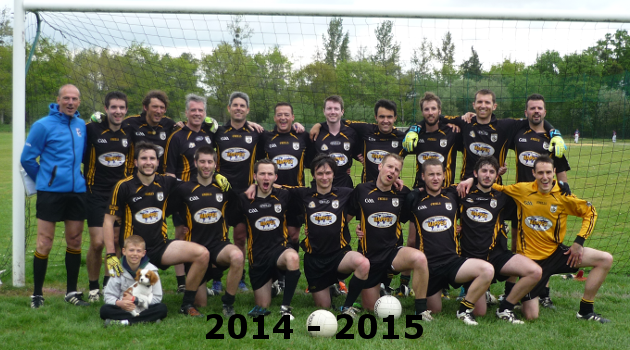 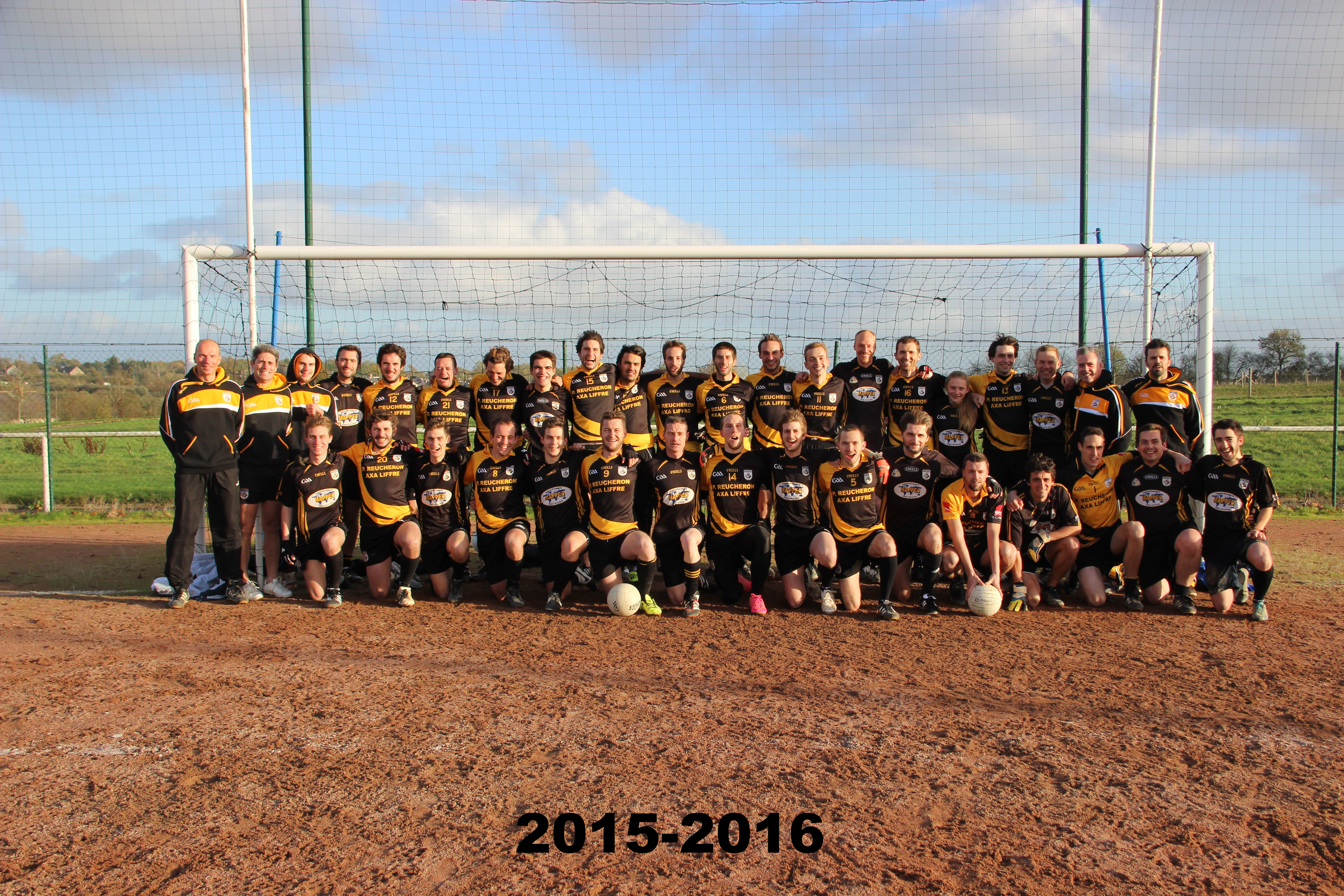 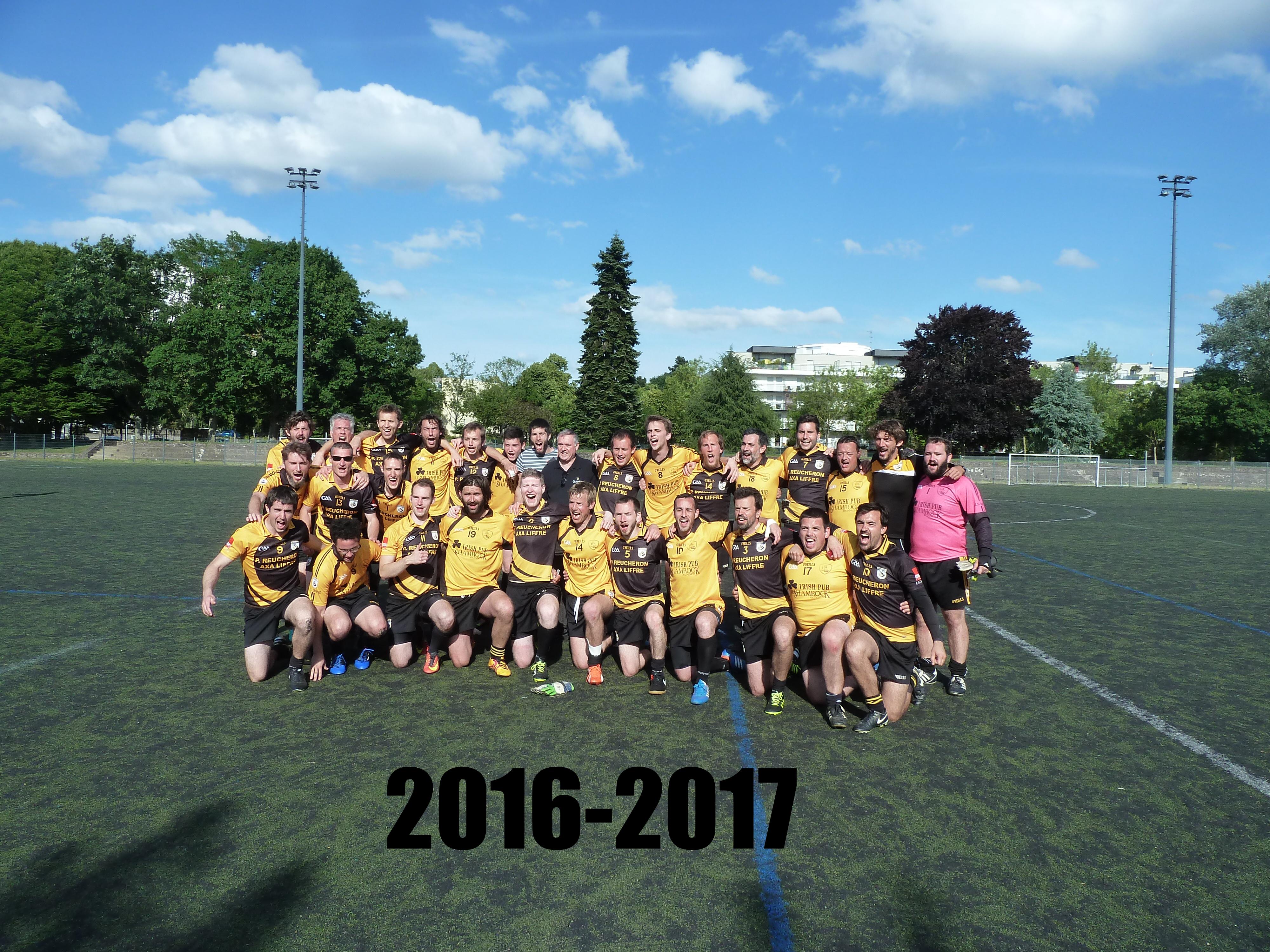 The Wild Boars of Liffré, officially known as the « Entente Gaélique de Haute-Bretagne » (meaning the Gaelique Ensemble for Upper Brittany) have recently celebrated their 10th year of existence in 2014.  Below is a summary of 10 years of development and achievements.

The club saw its birth as the Gaelic Football club in the town of Sens de Bretagne (a small town, only minutes from Liffré) in September 2004.  The idea came from four founding members (Bruno Coubrun, Eric Poussin, Grégory Lamade and Didier Periou) who were interested in starting this unique sport and immediately set up an organized structure for the new club.  In the first year the team was built from their local friends and colleagues.

As of its first year the club was able to field a team in the first Brittany championship in 2005 wearing the blue and white kits of Sens.  During their second season (2015 – 2016) the club became champions of Brittany defeating the club of Merdrignac.  The following season the format of the Brittany championships changed with each club hosting a tournament with points and standings tabulated.  In this season the club played admirably but did not repeat as champions.

At the start of the 2006-2007 season Bruno Coubrun left the club as Philipe Cornilleau became the president of the club.  This was a key moment in the history of the club as it was decided to move the team to be closer to the larger city of Rennes to ensure sustained recruitment from the region.  As a result the team moved to the town of Liffré and became the EGHB.  The Sporting Union of Liffré (U.S. Liffré) welcomed the team as part of its union of sporting clubs and the Wild Boars took on the black and gold colours of this union, and the team held training at Thorigné-Fouillard.

Following this move the Wild Boars would enter a highly successful period in Brittany by achieving 42 victories over 45 games in the Breton League.  Not only this they win the Brittany Championship but went on to win its first European title with a victory in the Shield division.  That season concluded in style with a trip to Northern Ireland in April of 2007 to participate in an official tournament organized by Peter Canavan.  In doing so, the Wild Boars become the first club made up of 100% French players to play an official match in Ireland.

The Wild Boars have since gone on a run of consecutive Breton titles year after year up to and including 2015. A notably achievement by the club occurred in 2011 when Liffré won their way to the finals of the NorthWest Region finishing second to Guernesey and becoming best French club of the year.  In 2012 the Wild Boars, won its first Brittany Cup, a single elimination tournament, and added to their trophy list.

The 2012 season was a year in which the club demonstrated its endeavour to evolve and contribute to local development of the sport.  In that year Olivier Kowarski, coach of the Wild Boars, obtained his Level 2 Master Coach diploma from Croke Park permitting him to achieve the status of coaching tutor.   Also that year the club of Liffré hosted its first youth Gaelic football tournament at the Nelson Pailou stadium.

The 2013 season saw the club change its training grounds to the town of Liffré.  This would be a special year of achievement for the club as they pulled off the first Triple in French history with:  Brittany Champions, Brittany Cup champions and French National Champions.  That year Liffré was able to hold on to their two Brittany titles despite a tough battle with local rivals from Rennes yet the key achievement was becoming the first club from Brittany to become French champions and the first champions of France without any Irish players on their squad!

The 2013 season also featured a one-week tour of Ireland by the senior team.  In addition to visits to Croke Park to watch that year’s League finals in April, hiking in Connemara, training with John Tobin at the Connaught Center of Excellence, and enjoying the sights in Galway and Dingle, the club had the pleasure to play Junior level teams in Garristown, Tuam and Dingle.  The team greatly enjoyed the welcome and hospitality of its Irish hosts and gained a lot of experience playing good Irish clubs on their home soil.

Also 2013 saw the club of Liffré host its first International Youth Gaelic Football tournament with teams from the local schools, and special guests from Jersey.  A successful tournament that was joined with an Irish Festival at Saint-Aubain-de-Cormier to add to the tournament.

The 2014 season saw the club continue to build on its successful youth program as Gaëtan Danet, club vice-president and youth officer, established regular weekly training with the junior team including special training days during the school holidays.  As a result the youth section was put forward to showcase the club during its 10 year anniversary with a second International Youth Gaelic Football tournament.  This tournament enjoyed even greater success than the previous tournament with over 12 teams coming from the schools in the region, Brest, Lorient but also a second attendance from the club of Jersey and first time visitors from Dublin (Fingallians) and Madrid.  With over 100 participants from 8 to 15 years of age, the tournament was one of the largest youth Gaelic football tournament ever held in continental Europe.  Bolstered by the continued success the club intends to host this tournament (“Gaelique Défi”) as an annual event.

The club was also proud of its contribution to the first French National Gaelic Football team in the history.  As part of the 10 year anniversary of the French Federation of Gaelic Football a friendly match was held the 15th of Novmeber in Toulouse against a team of Italian nationals.  Three Liffré players were part of that historic event making Liffré the club the most represented on the national team and Olivier Kowarski was named head coach.